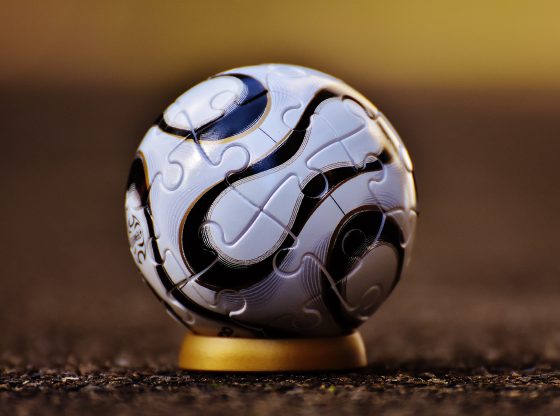 The event will be held from 4-7 July in Burton stadium owned by Football Federation.

This is the only event of the Bhutanese community held at national level in Australia. The first championship was organized by Brisbane in July 2012.

The team from Adelaide dragon won the tournament and agreed to host the second tournament in Adelaide.
The tournament will bring nine teams from five states. The possible teams are from Hobart, Launceston, Sydney, Albury, Melbourne, Cairns, Brisbane and Adelaide.

Community members, private companies and government agencies have extended their hands to organize the event.